Sally was born in Rutland, VT and is a graduate of Middlebury College, where she received a Bachelor of Arts degree in both Studio Art and French. Sally also attended the Pennsylvania Academy of the Fine Arts, the Florence Academy of Art in Italy and the acclaimed Circle in the Square Theatre School in NYC. She has been acting and singing since childhood and can be seen in local/regional commercials, film, theatre and cabaret performances. Sally starred in the commercial Emily’s Bridge for Heritage Automotive Group, written and produced by Mt. Mansfield Media, which was awarded “Television Agency Produced Most Creative Commercial” of 2011. She also starred in Widow, directed by Michael Fisher, an award-winning short film that was praised at both the Green Mountain Film Festival and the White River Indie Film Festival in 2010.

​
For more than four years, the Vermont native has immersed herself in all things Carpenters. Sally was the managing director of a voice studio in South Burlington, VT from 2009 to 2018. Carpenters Tribute Concert debuted in January 2015. In April 2017, Sally made her NYC debut at the famed Triad Theater on Manhattan’s Upper West Side. While in the city, Sally was a special guest on Sunday Night Live Featuring The Late Joey Reynolds on 77 WABC and The Mom & Pop Shop Radio Show with George Bettinger on It’s Right Here in Miramar Radio, as well as being featured on Scott Barbarino's Nite Life Exchange dot com. Sally has also been a guest on several Vermont-based radio and TV shows, including Morning Chat with Kenn Hayes on WSYB 1380 AM/100.1 FM and ABC 22/Fox 44 Morning Brew, in addition to guest appearances on WKYC ABC 3, Cleveland, Lakeside Today! and GO B Networks Podcast, Las Vegas, to name a few. In late January 2018, Sally made her Las Vegas debut where she worked with acclaimed pianist and entertainer, Ned Mills. She has since relocated from Burlington, VT to Las Vegas, NV.


Randy Schmidt, author of Little Girl Blue: The Life of Karen Carpenter, has said that "Sally's tribute to Karen Carpenter is heartfelt and honest" and Lane Gibson, recording studio owner, producer and engineer, claims that Sally has “an uncanny resemblance” and looks and sounds “just like Karen!” Sally is truly unsurpassed in her startling representation of Karen Carpenter and captures the essence of the late singer right down to her hairstyles, costumes, makeup, gestures and voice. Historical commentary and archival video clips complement the concert, giving fans a glimpse of the woman behind the music. 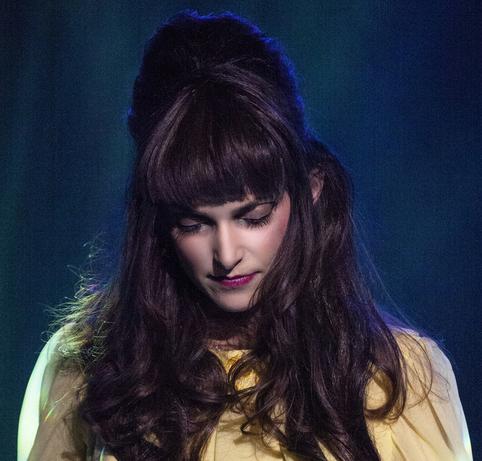 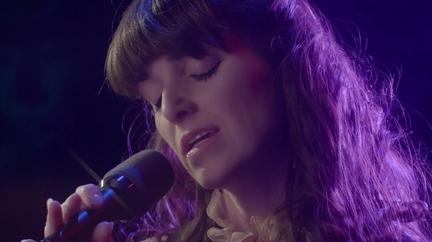 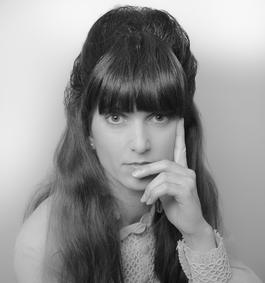 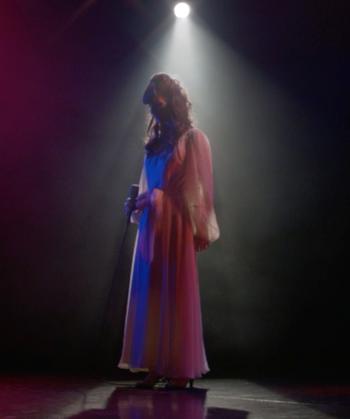